The Benefits of Being a Permanent Resident in Canada 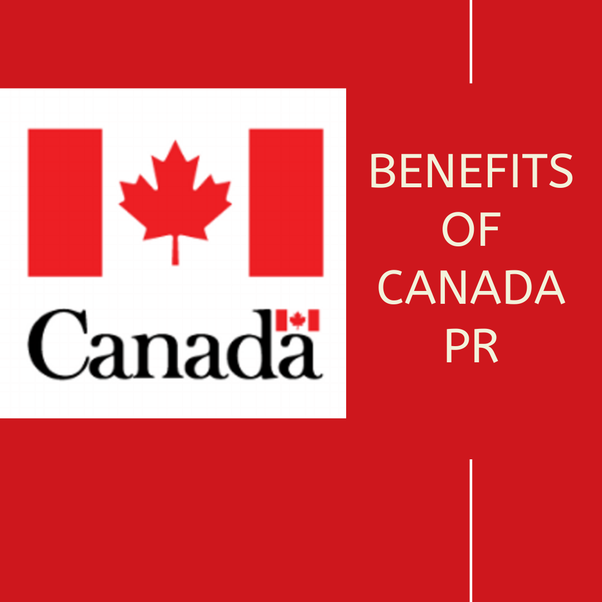 Canada offers some of the following opportunities and benefits (the complete list is too long to include here) to its permanent residents:

In order to be able to continue offering these and many more benefits, the Canadian Government sets high annual immigration quotas and maintains the biggest and most accessible immigration system in the world.  The Canadian government has announced its 2021 Canadian Annual Immigration Plan!

Do you know your Immigration options?  Click Here to Find out Today!

Canada – your future awaits you

All of GNA’s Consulting & Representation Services Are Handled By A Federally Certified Canadian Immigration Consultant.